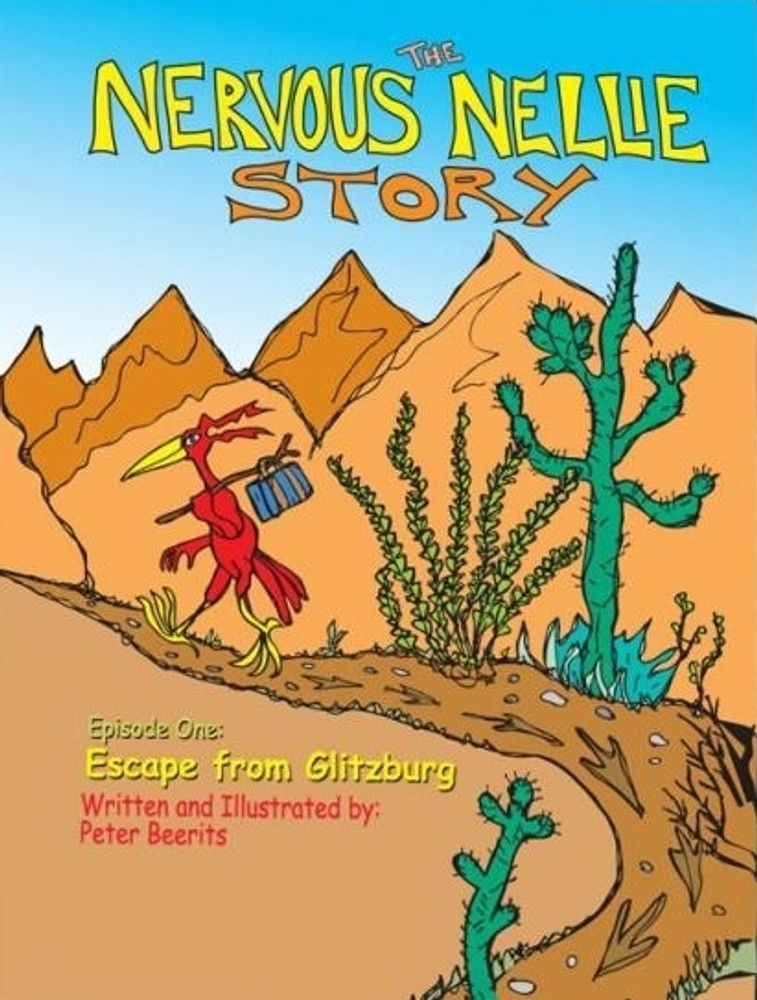 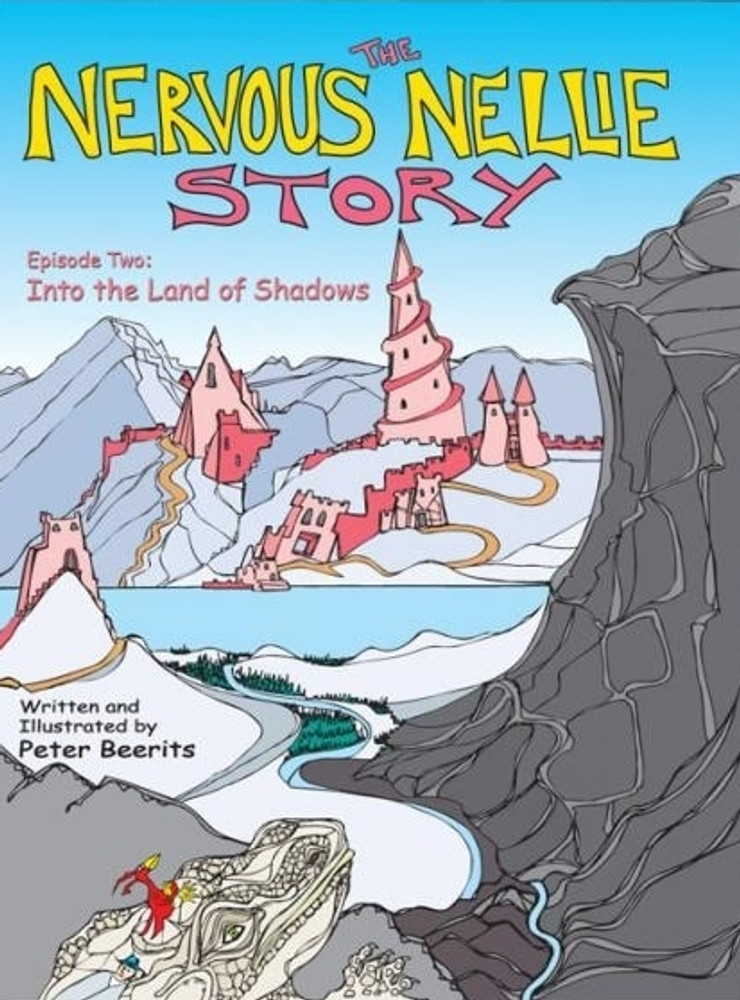 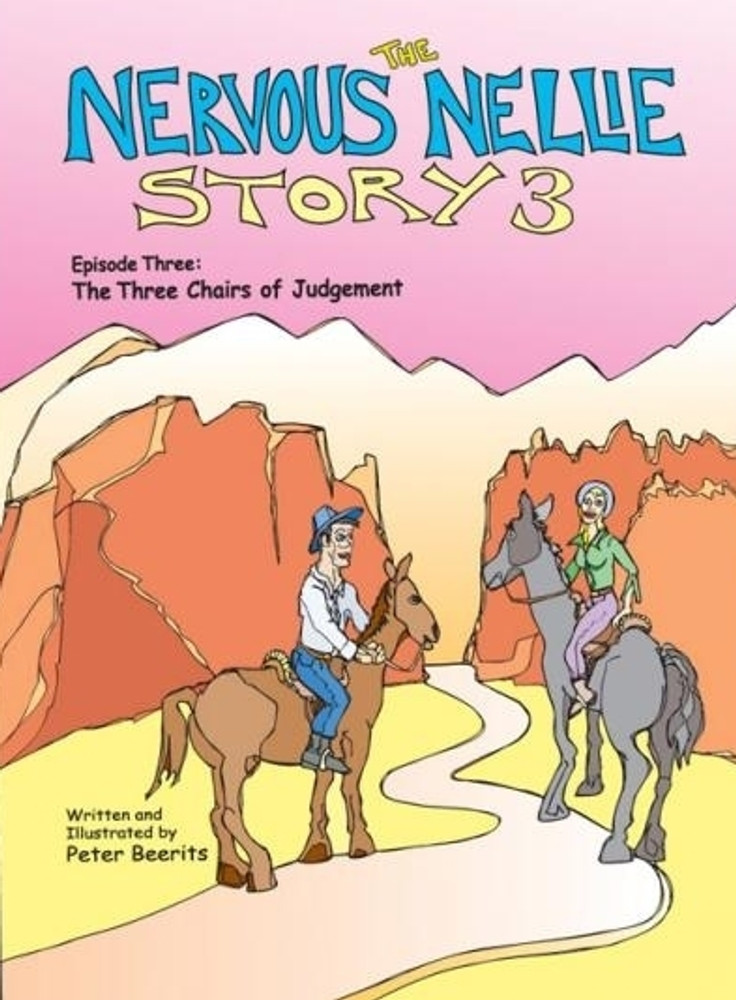 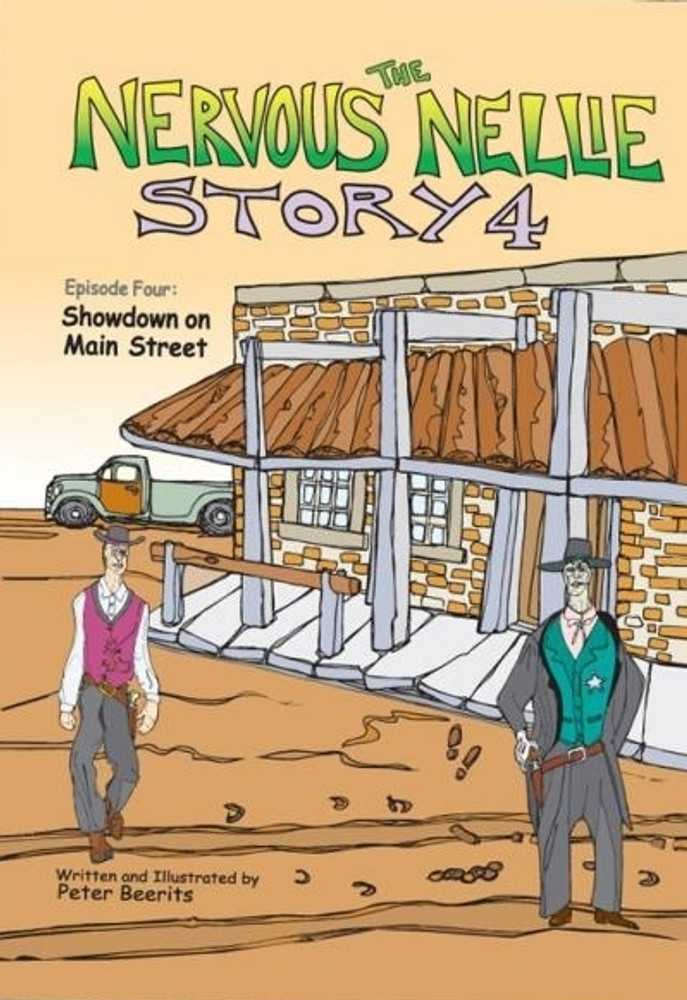 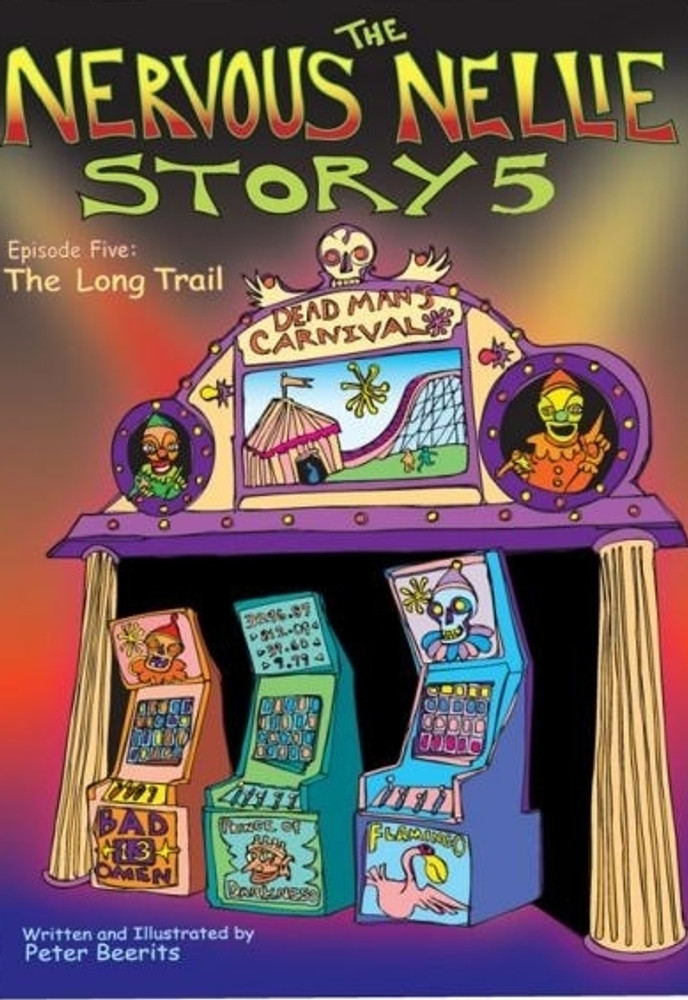 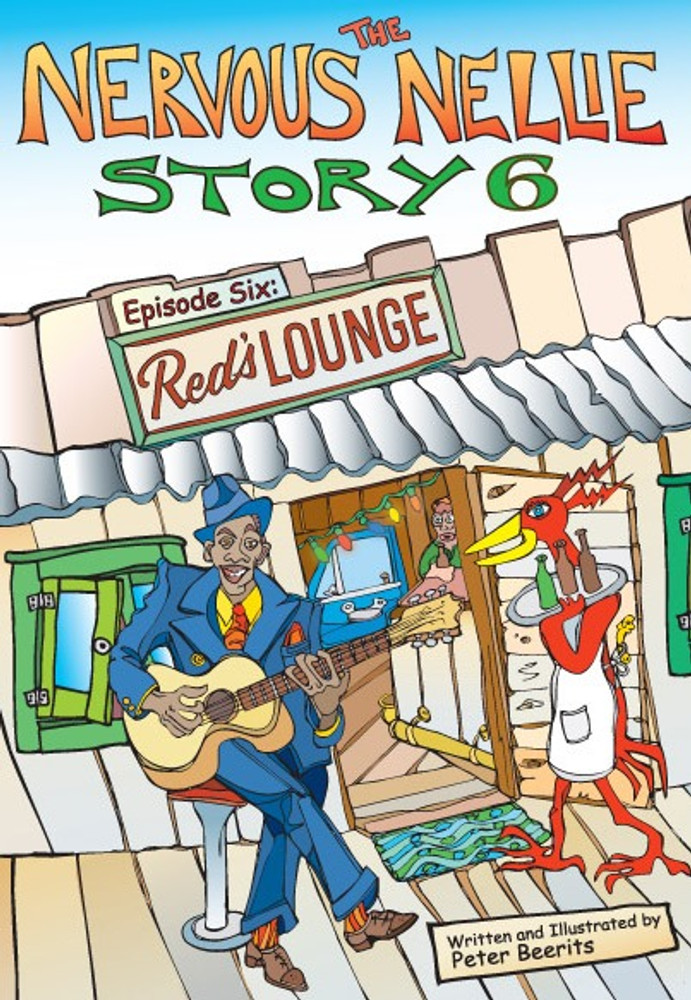 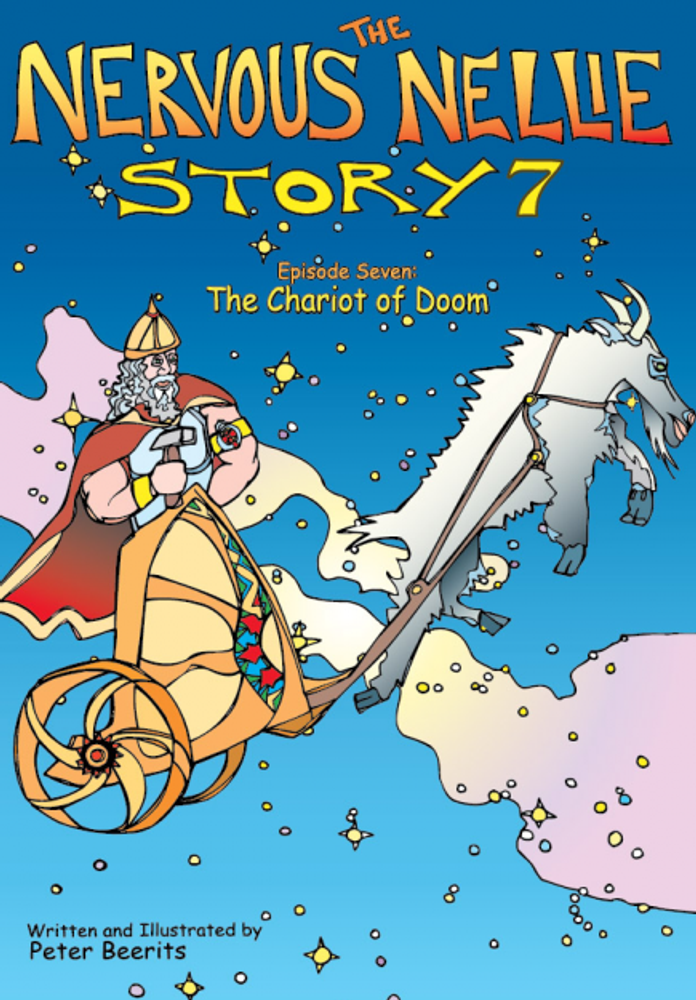 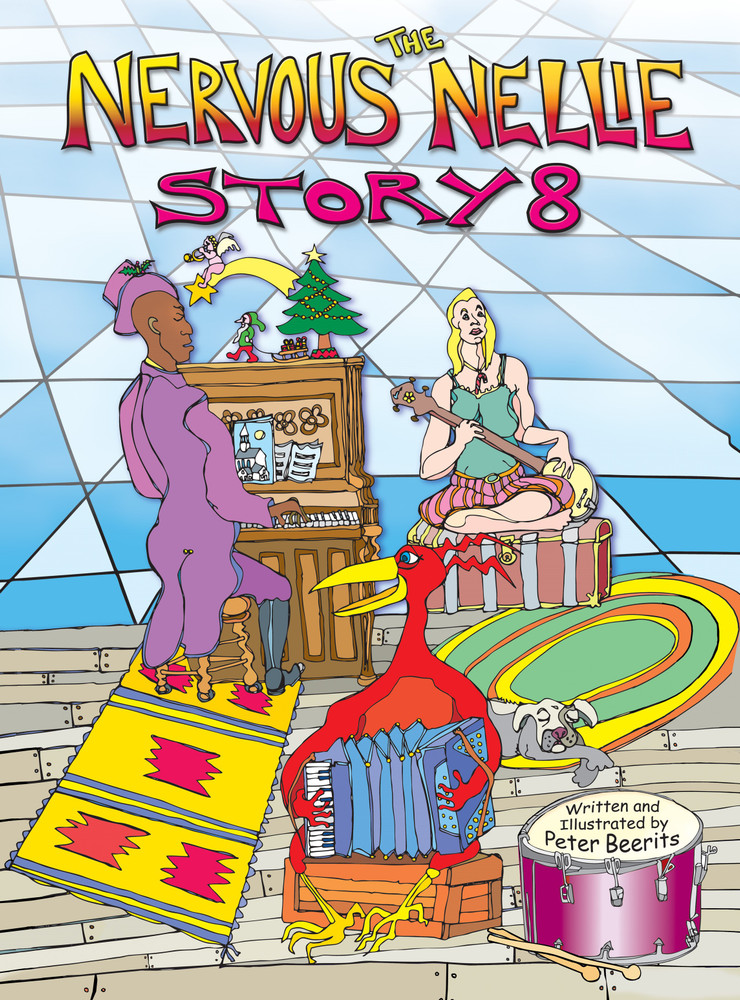 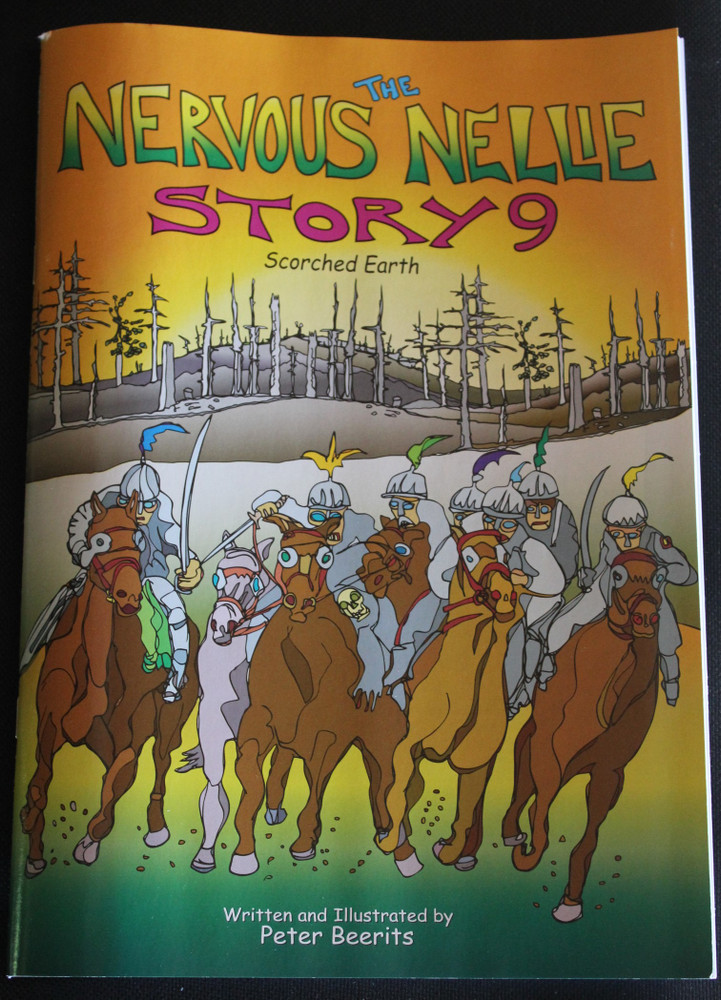 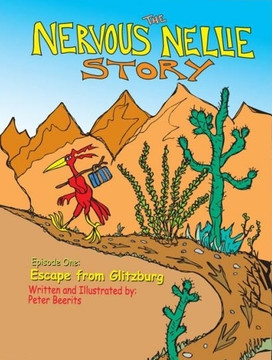 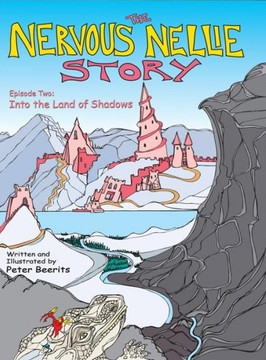 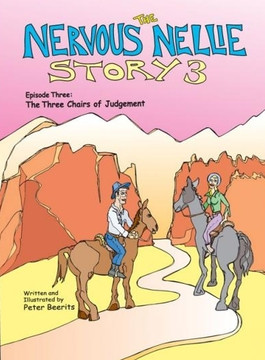 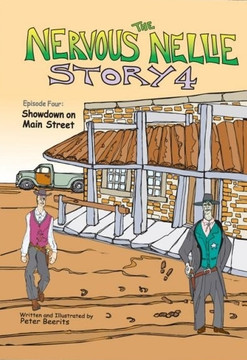 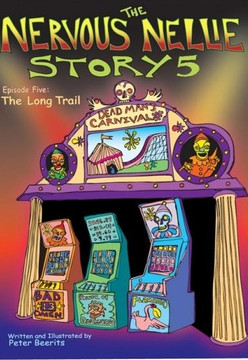 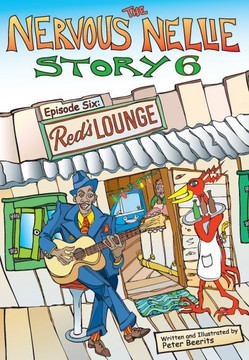 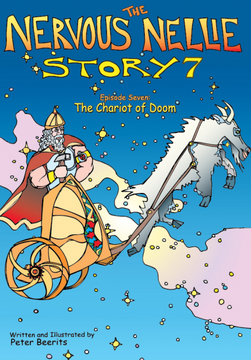 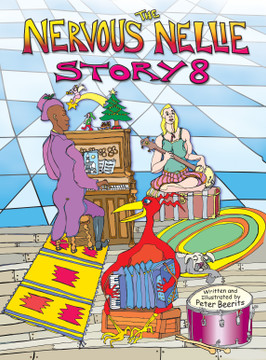 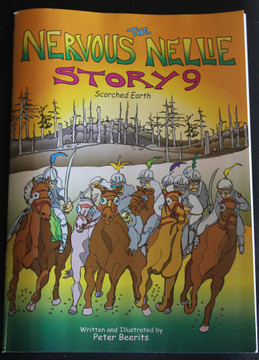 The Nervous Nellie Story is the chronicle of Nellie's journey in search of the place, far off on the edge of things, where the sun springs fresh and new out of the morning sea.  The story is set in an alternative America a 1,000 years into the future, whose time line diverged from ours in the 1960's.  (It is also an allegorical take on the life and times of the author, Peter Beerits.)  Most of the figures in Nellieville's Western town and surrounding woods appear as characters in these heavily-illustrated episodes.  Nine volumes ranging from 56 to 161 pages, have already been published with Episode 9 having just been released in late July, 2021!

There are no reviews yet.